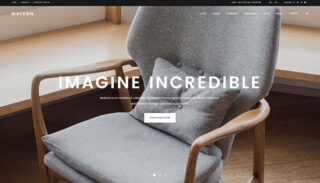 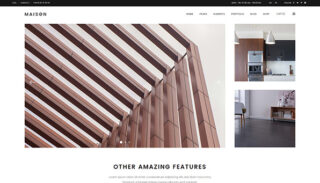 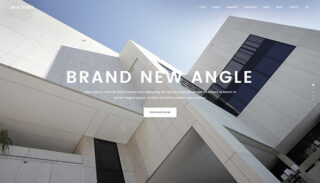 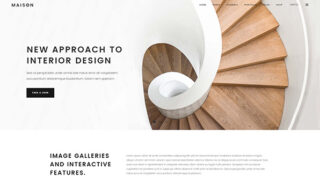 Enrico Raimondo has developed a technique that allows the reuse of waste accumulated during the classic carbon processing. This processing method allows to minimize the environmental impact of waste and at the same time guarantees the uniqueness of each creation.

The scraps allow to create objects with unique textures, for their own inimitable creation.
Enrico Raimondo creates high quality Made in Italy handcrafted products that give an exciting sensation of speed, wrapped in a timeless elegant design. 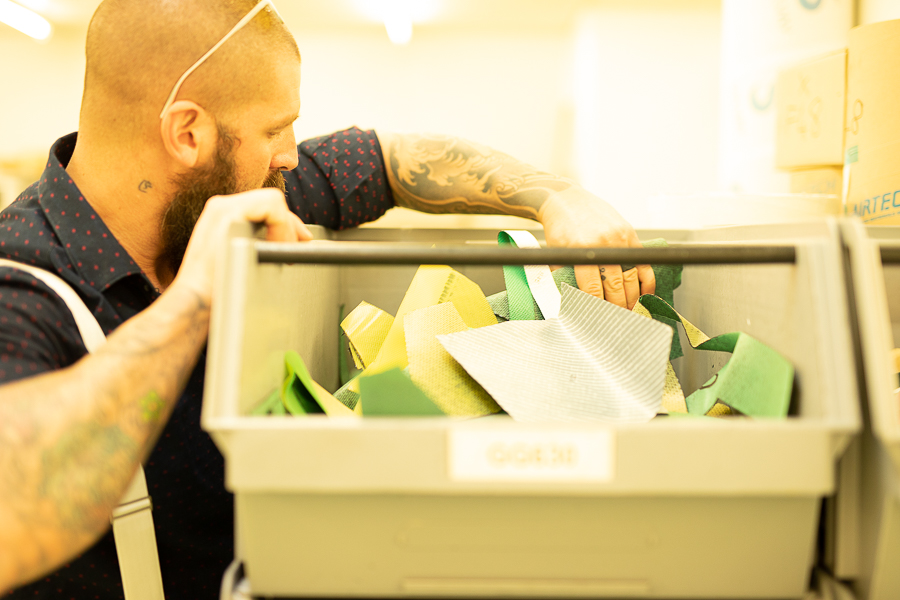 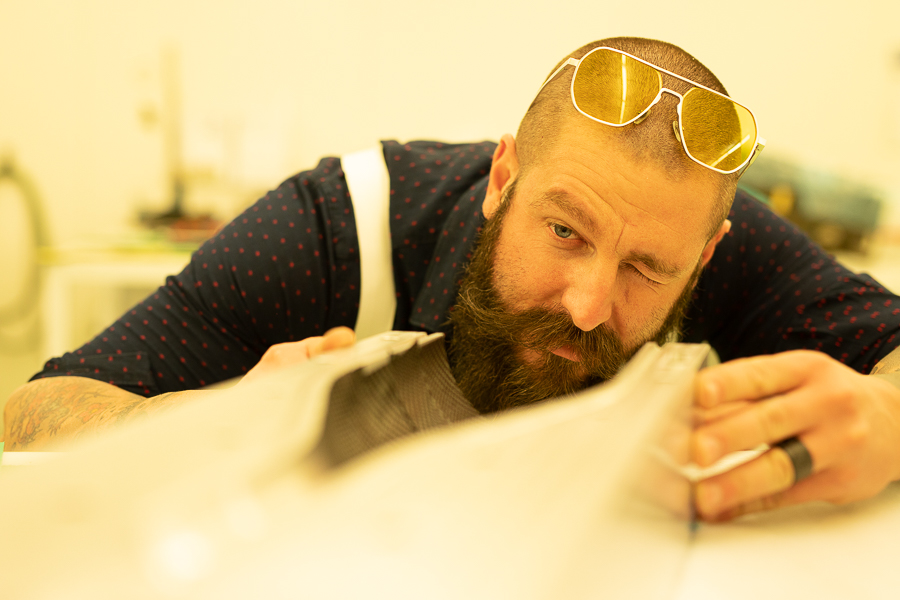 One day Enrico Raimondo was with his childhood friend Luca, an entrepreneur in the processing of composite fibers, and fascinated by observing the carbon entering the large autoclaves of the factory and leaving them, frames for racing bicycles, ailerons for F1 cars, bodies of reconnaissance drones . At that moment everything changed. For Enrico Raimondo it became clear what this extraordinary material, which is carbon, can become.

The mission is to take carbon and launch it into applications that are not the same as always, and be able to create and generate something new.

Everything that is born in the mind of Enrico Raimondo, thanks to carbon, can become real. The products made are not static. As soon as the last detail is arranged, as soon as the last contour is smoothed, the craftsman already sees what it could be, its evolution, a conceptual dynamism that leads him to take the shapes of the object in front of him, move them in space and get something new, never done before. It is a continuous becoming, a continuous improvement.